The ingredients in a compound are combined in a process called Mixing. This process is a critical part in the manufacture of rubber. The process must be well controlled and consistent to achieve the desired properties of the rubber formulation.

Good dispersion and distribution of the materials within the compound are essential in achieving a good quality and uniform final product. The distribution of a compound refers to how uniformly mixed the particles from different materials are and the overall homogeneity of the rubber material. With optimal distribution the particles from each material will be as far as possible from each other. The dispersion instead describes how uniform the particles are – if they are clumped together this means that they are not adequately dispersed. Solid materials, such as fillers, must be broken down in order to achieve optimum dispersion. It is possible for a compound to be well distributed but poorly dispersed and vice versa. This is shown in Figure 1. 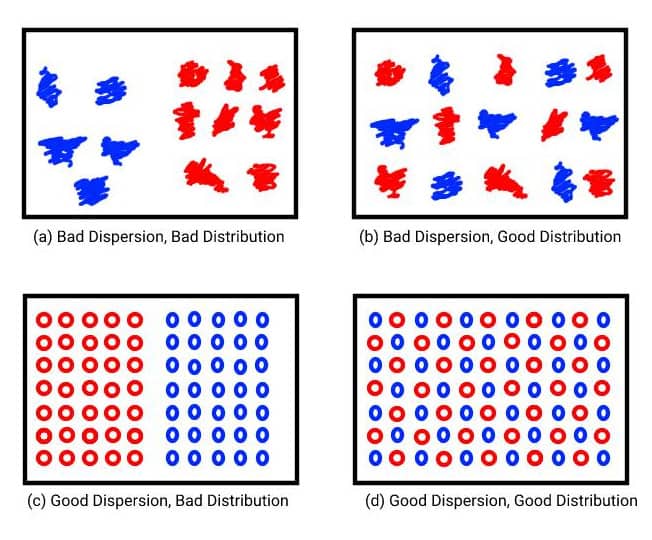 Figure 1: Dispersion and Distribution of Particles

Internal mixers such as an ‘Intermix’ or ‘Banbury’ mixer are industrial machines for compounding rubber ingredients. In an internal mixer the compounded materials are added together in a chamber via a hopper, which has two rotors inside. These rotors can generate shear forces which mix the compound ingredients. This method effectively disperses and distributes the particles within the compound and results in a uniform and high-quality end product.

For complex formulations the mixing process is usually carried out in stages. Initially, the rubber material will be added to the chamber on its own. The other compounding ingredients will then be added one at a time to the mixer. 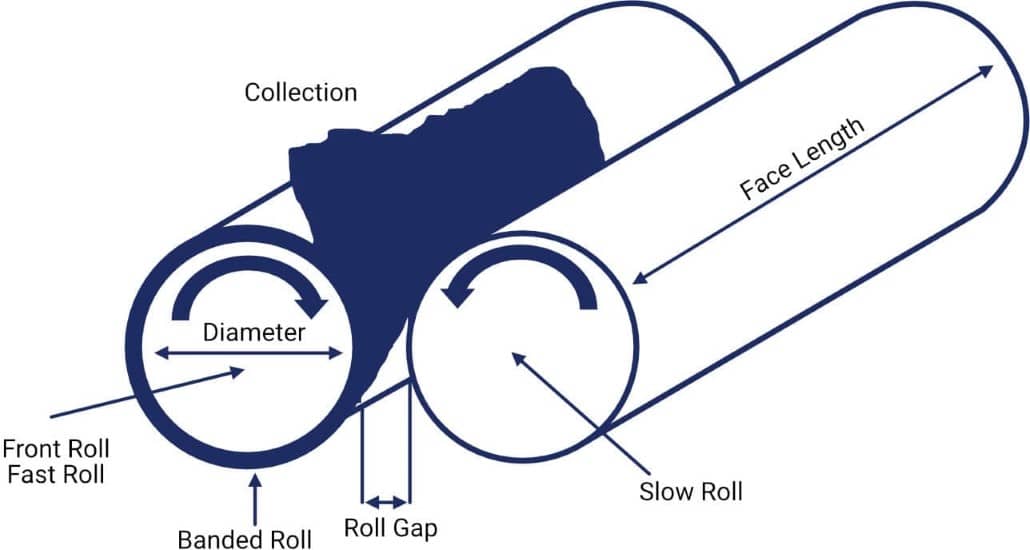 Open Mills can be used for both the mastication of rubber and the mixing of rubber compounds. The open mill mix consists of two exposed horizontal metal rolls. These rolls rotate in opposite directions as shown in Figure 10. The rubber is banded onto the front roll. The raw materials for the compound are then added at the nip. The back roll spins slower than the front one, exerting shear forces on the rubber. The speed ratio (or friction ratio) between the two rolls is variable and can be set for each particular rubber formulation.

The advantages of open mill mixing are:

The disadvantages of open mill mixing are: